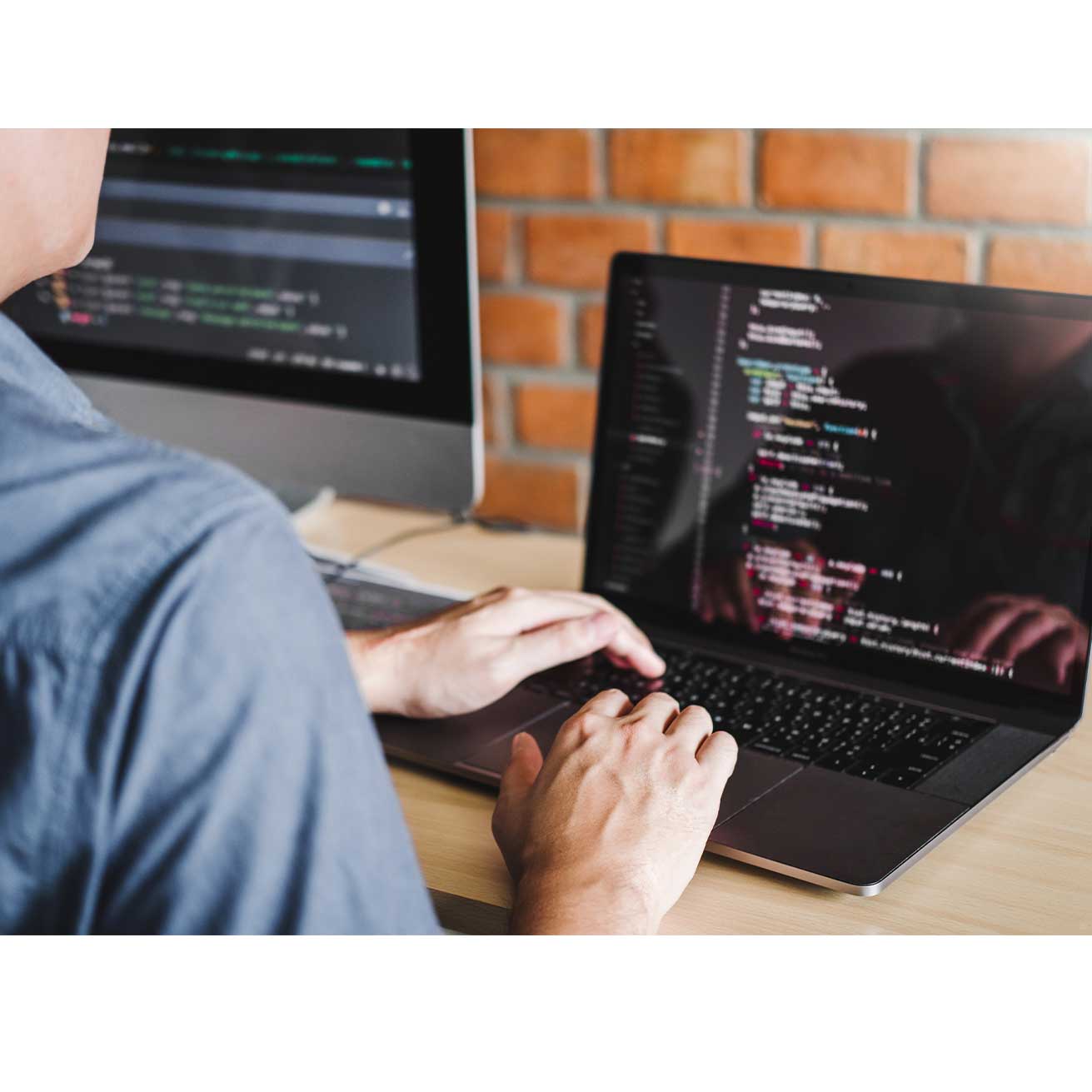 
Yii, as name acronym suggests and stands for "Yes, it is". It is known to be fast, secure, and efficient PHP framework amongst the PHP Frameworks. Usually, there is a sort of delay or latency that was observed in earlier times. Sort of lack and unleashed efficiency in many early PHP Frameworks while handling complex operations or websites. This was a basic cause that many developers sought other alternatives, as well as few, contributed to improvisations by developing new frameworks. Yii popularized back in Jan 2008 with an intention to fix few drawbacks in some pre-existing frameworks.

Yii is just like any other Framework but little improvisation on few details where other frameworks might have a shortfall, for instance: Yii is lighter, swifter and faster.


How can we help?

Yii is highly responsive and features rich and developers think it is. To integrate your website or app requirements using Yii development company in Mumbai or anywhere across the world; it requires specialized developers with a better understanding of this framework. Irrespective of whether it’s a part-time Yii developer requirement or full time, Yii expertise is something to focus out with this framework. Digi interface has all the required expertise and understanding of Yii Frameworks. We assure you a faster and better integration of this framework in your websites or applications. Yii development can be planned for various sizes and needs be it small scale or on a very large scale. Our experts can systematically guide you through the process to the desired outcome. Just like many other Indian Yii developers, Digi interface team members also love working of Yii based project development.


Services we offer under Yii:


Very basic necessity to work over such frameworks like Laravel and Yii or equivalent requires a strong hold on basics and in-depth knowledge of applications. There are several factors, planning, and structures that need to be considered in real time application using Yii. Since Yii uses object-oriented programming pattern, it becomes a shift of methodology for many new developers. To really get the potential of your project in Yii, hiring a full time Yii developer in Mumbai at Digi Interface is highly recommended. If properly up to the planned implementation with its powerful features and built-in proven MVC architecture, Yii can really boost on most of the performance scales.

Yii Framework!! Sounds Interesting. Let's Talk on how can our expert Yii Developers in Mumbai can help you with your project needs. 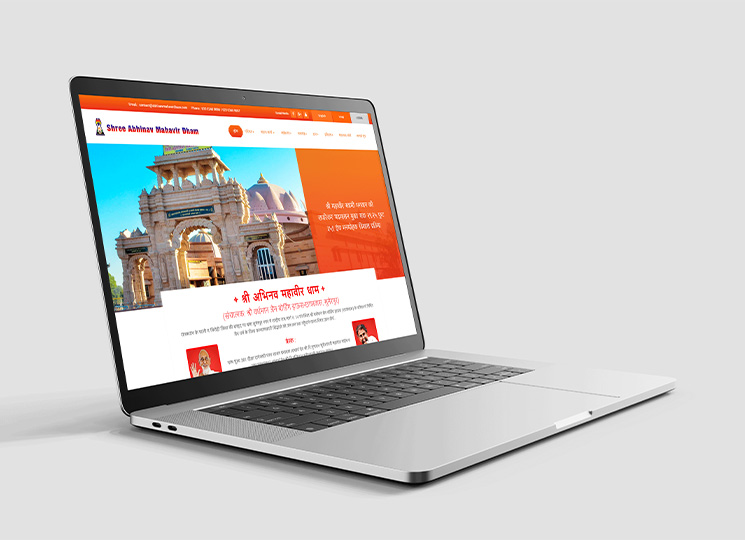 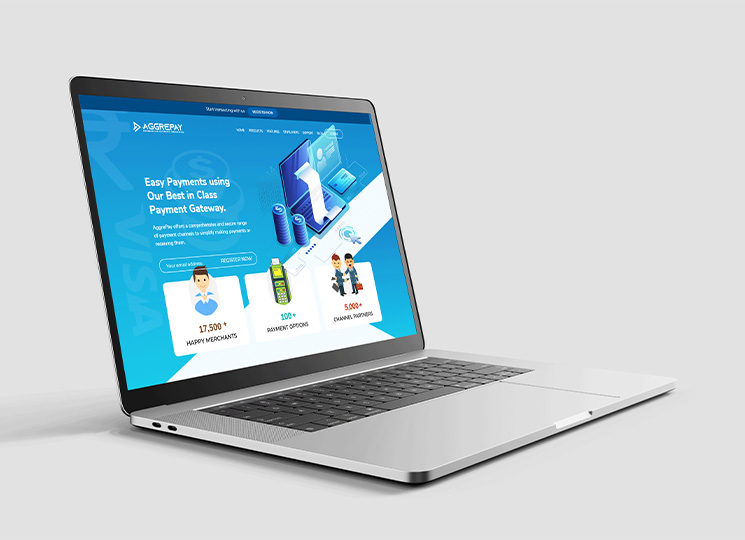 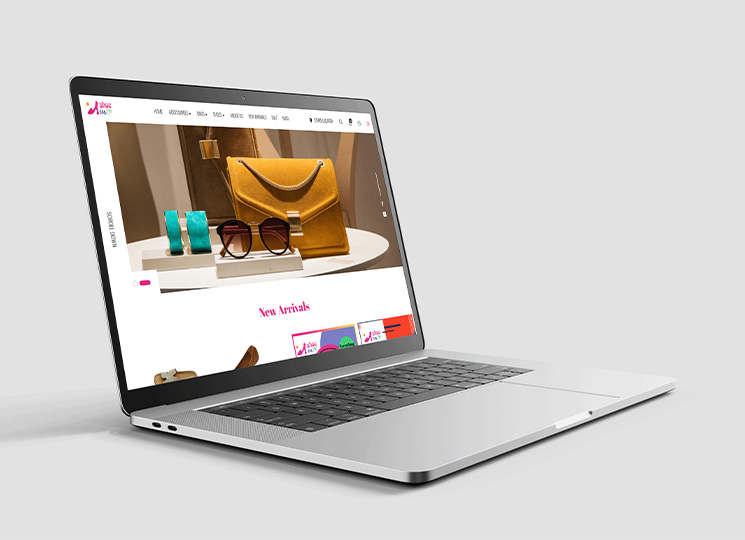 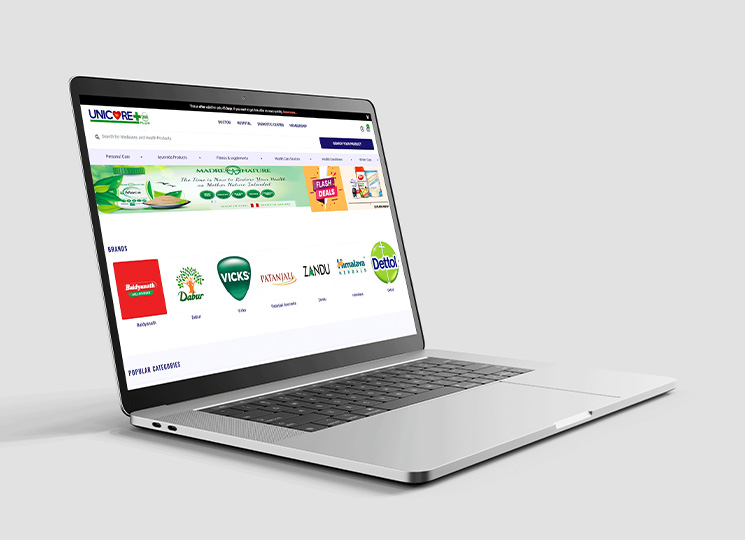 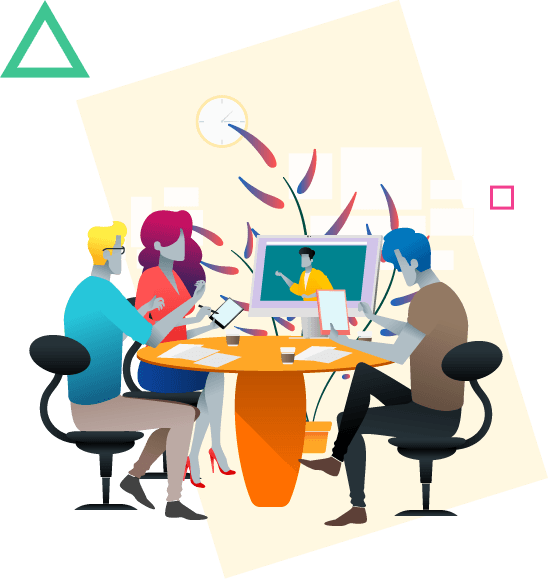